Gyoza is a very popular dish to eat in Japan. Especially, Japanese people eat Gyoza as a side dish with Ramen noodles at Ramen restaurants. Gyoza is originally from China. Apparently, the first person who ate Gyoza in Japan was Mitsukuni Tokugawa. Mitsukuni Tokugawa was a daimyo (powerful Japanese feudal lords) in the politics of the early Edo period and known as Mito Komon. When I was small and in Japan, I watched the TV series of Mito Komon. He was portrayed as a hero who was always against the evil people and powers. Shunsui Shu who was the scholar of Confucianism from China introduced Gyoza to Mitsukuni Tokugawa in Edo period.
I will introduce 2 different shapes of Gyoza (one is traditional shape, the other is stick shape) to make at home easily.

*Rayu is a Japanese chili oil and a condiment for Gyoza and Ramen.
I used “Taberu Rayu” which means “Rayu for eating” in Japanese and contains fried garlic, onion, sesame seeds and so on this time.

Here is how to make it at home. Cooking time is about 50 minutes - 1 hour.

Fried rice is one of the delicious homemade dishes in Japan. You can use leftover meat, vegetables and rice to make it at home. In that way, you wouldn’t 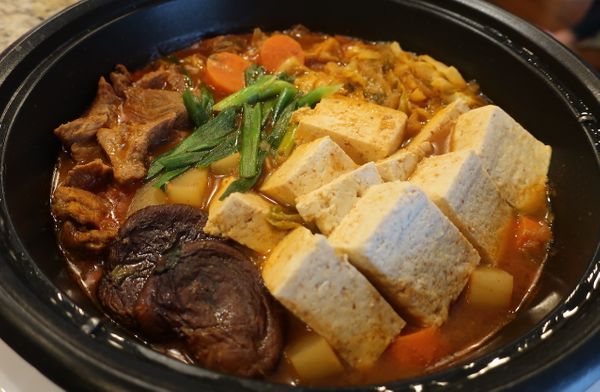